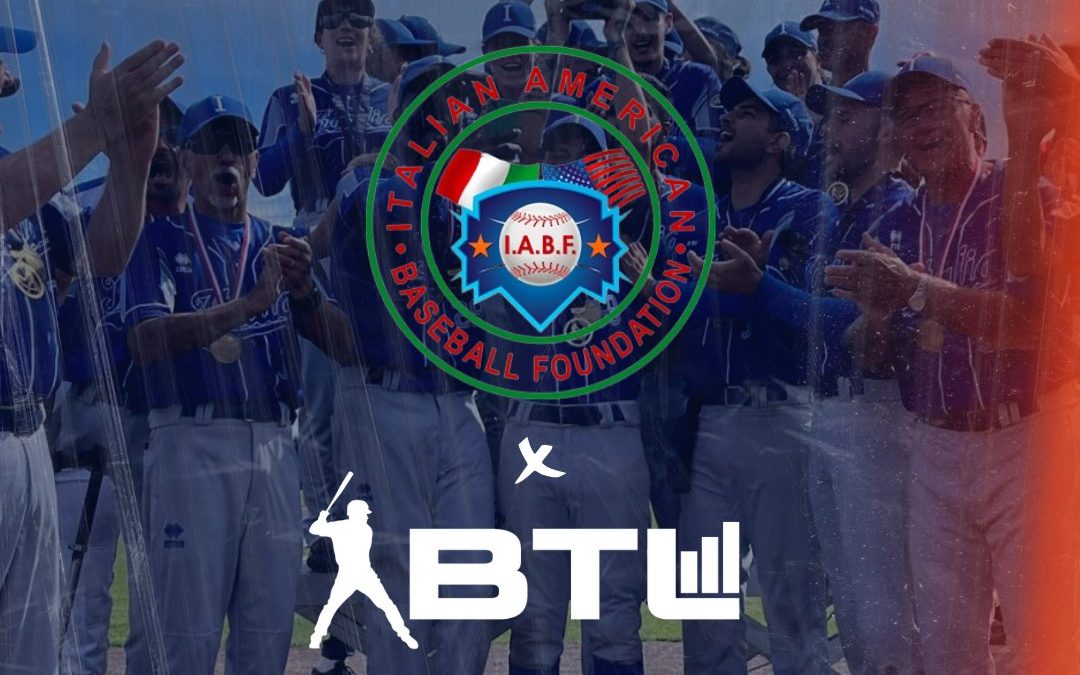 Saint Louis, Missouri, August 31, 2022, Between The Lines has mastered a new technology which enables them to offer athletes an opportunity to showcase their skills to collegiate coaches who can now remote-in live with access to video and metrics as the event is happening. Collegiate coaches now have access to multiple different camera angles along with access to multiple different metrics.

They are working with the 18u National Team from Team Italy ahead of their trip to the World Cup when they head to Bradenton, Florida to compete for a Gold Medal. This will take place from September 9th – 18th. A lot of these athletes, all from Italian descent, are interested in playing collegiate / professional baseball here in the United States.

The President of the IABF had this to say about Between The Lines, “We are proud to sponsor the Between The Lines showcase in Toronto. This is the beginning of what will be an exciting relationship as we continue our mission in youth baseball development in the US, Italy and now Canada.”

A BTL spokesperson explains, “The 18u National Team will travel to Toronto to compete against collegiate programs in preparation for the World Cup. During their time in Toronto, Between The Lines will put on this event for them on August 31st to gather all of their metrics and data from both showcase and game.”

He goes on to say, “Between The Lines will not only use this data to push out to collegiate coaches here in the United States, but the data will also be used to help provide players with areas of improvement within their game. BTL is able to build metric projections for athletes from the results of the showcase to help them figure out where they are currently standing within their development, where they need to go and how they’re going to get there.”

The 30th edition of the premier international youth baseball competition will take place in September 2022, in Sarasota and Bradenton, Florida. The U-18 Baseball World Cups have consistently featured players who have gone on to become some of the biggest names in the sport.

Between The Lines has built many relationships with collegiate coaches over the years. They have over 2500 collegiate coaches in their database from states all across the country. BTL has had hundreds of athletes receive offers from collegiate programs nationwide. 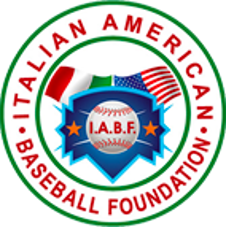 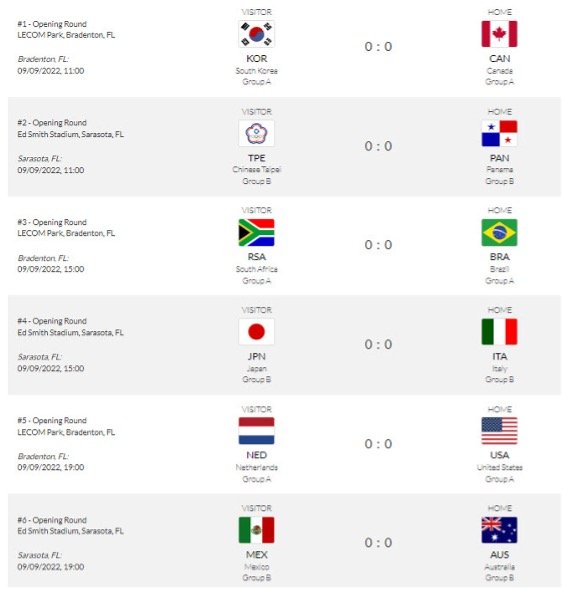