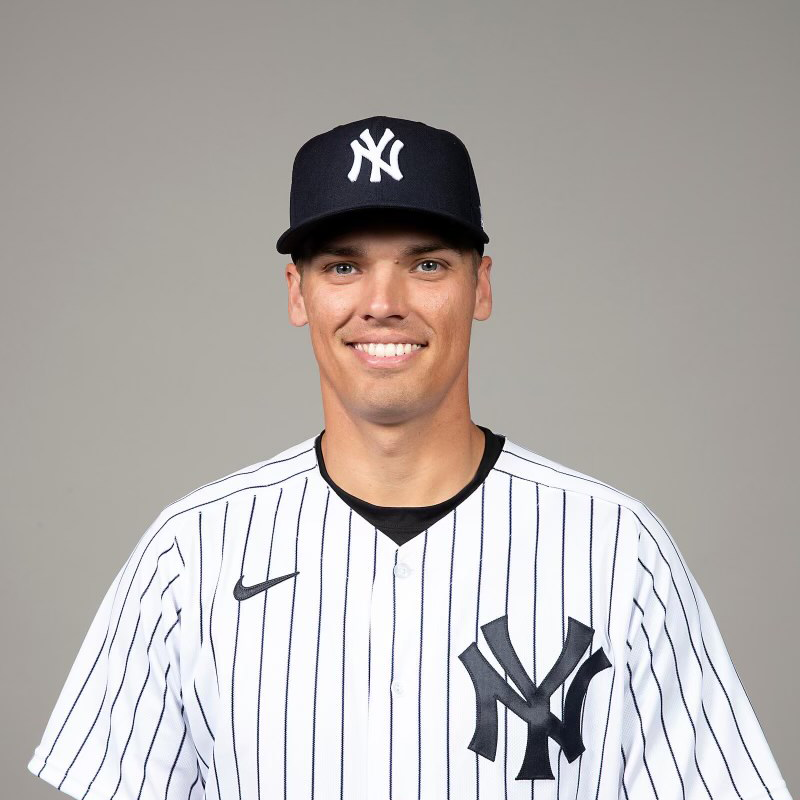 Holloway came to the Yankees’ system after playing four seasons of college ball for three different schools. Undrafted after MLB limited the draft to five rounds in 2020, Holloway decided on the Yankees as the team he wanted to sign with as an undrafted free agent. In the days following the five-round 2020 MLB Draft, the Yankees reached an agreement with right-handed pitcher Trevor Holloway. He was coming off two good but short seasons at the University of Central Florida and was an intriguing arm to watch in the system. He put together a strong professional debut, finishing with High-A Hudson Valley. Holloway has a positive assessment of his first season after posting a 3.39 ERA with 11 K/9 across 69 innings pitched. Trevor Holloway is a strong candidate to start next season with Double-A Somerset.