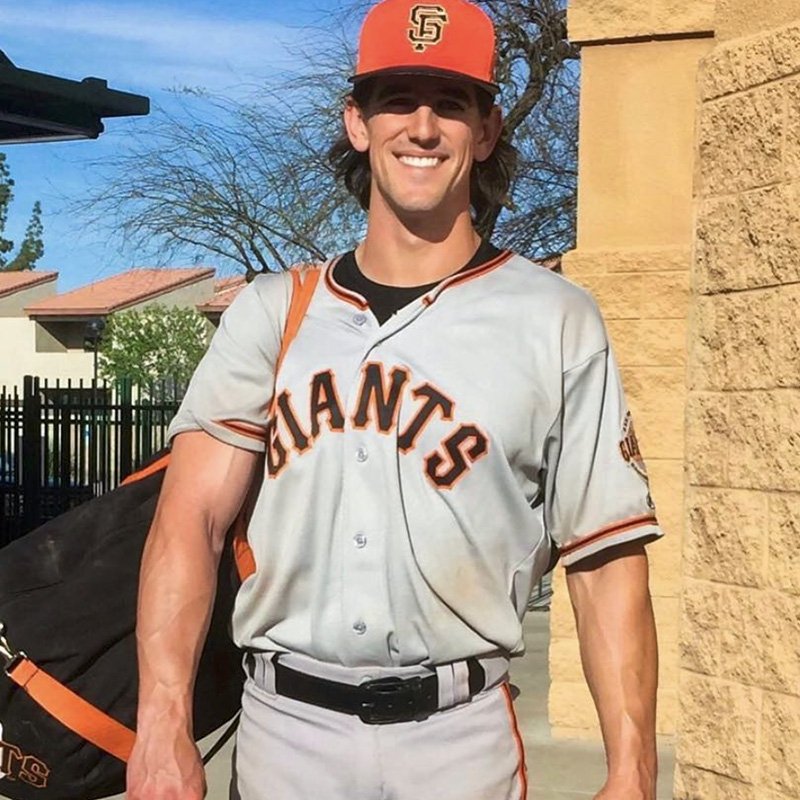 A native of Stokesdale, North Carolina, Corbett enjoyed a banner 2017 season to close his college career. He led the team with a .349 batting average with 10 doubles, three triples, eleven home runs and 35 RBIs. He was one of the nation's toughest players to strike out, fanning just 19 times in 152 at-bats. In 40 games behind the plate, he committed only two errors and four passed balls.

Corbett was named First Team All-Sunshine State Conference, Second Team ABCA All-South Region and was selected by his peers for the Rollins SAAC Phil Roach Sportsmanship Award. Corbett appeared in 170 games over the last four seasons and is a .307 career hitter for the Tars. He ranks eighth on the Rollins all-time home run chart with 26, and is tied for seventh with 10 triples.

Corbett's 18th round selection (pick No. 546) is the highest a Rollins player has gone in the draft since Rob Stanton went to the Cleveland Indians in the eighth round of the 1996 draft. John Goetz (1975) and Clay Bellinger (1989) are the Tars highest-ever draft picks, both going in the second round. Corbett is the 10th Rollins catcher drafted, most recently Kevin Davidson (2002/Houston Astros) and Sean Connolly (1996/Chicago White Sox). He is the first Rollins player drafted since Tim Griffin was tapped by the Seattle Mariners in the 2010 draft.

My motto was always to keep swinging. Whether I was in a slump or feeling badly or having trouble off the field, the only thing to do was keep swinging.

"Chris has completely changed Cole's swing for the better. The hours of lessons last year inside of the facility don't compare to 3 lessons with Chris. Great service."

"Carter was frustrated with the idea of working with yet another instructor. Not frustrated in the sense of switching, but frustrated int he sense that nothing was working. We found our doctor in Chris. He diagnosed Cayden's swing and provided Cayden with a plan of attack on how to fix it. Thank you, Chris!"