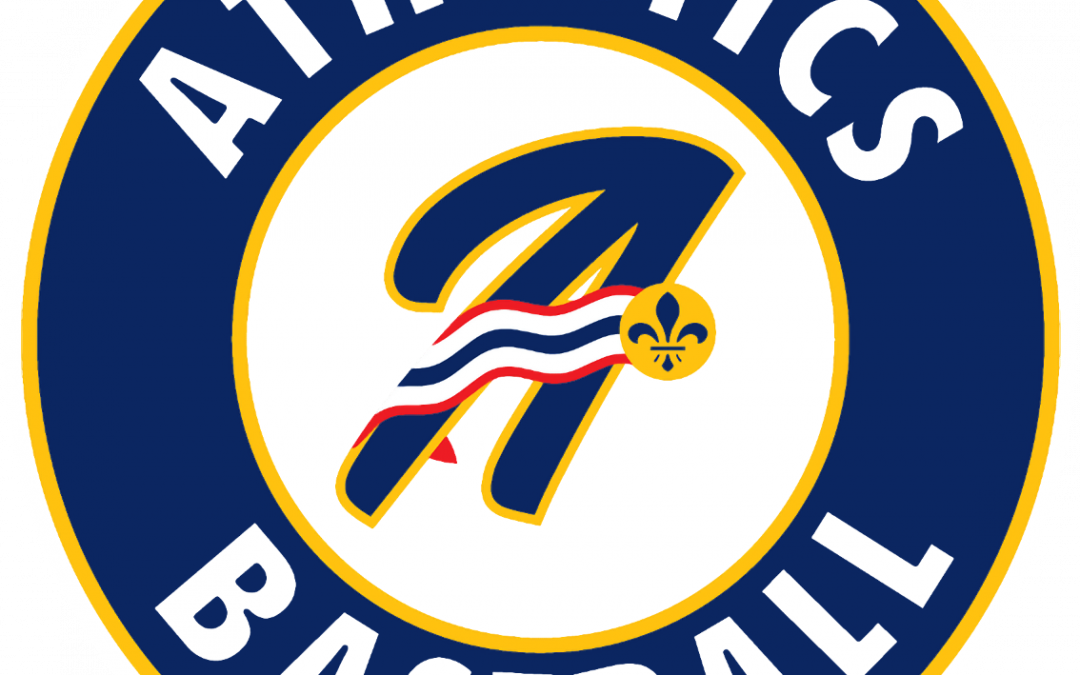 BTL teamed up with the Adidas Athletics to hold an organizational showcase for the A’s high school level players. Below is a look at some of the top performers from the event.

Impressing in the field, in the box, and on the mound, Ethan Dillard impressed in multiple aspects of his game. Taking grounders in the outfield, Dillard used his wiry 6-foot-2, 180 pound frame to work quickly towards the ball and to gain ground on his throw, his outfield velocity hitting 85 mph. His exit velocity was impressive as well, running it up to 88 mph for his max. Dillard has a slight bend in the knees and some rhythm in his hands during his stance, starting his swing off with a fast, short stride and allowing the hands to quickly make their way through the zone. On the mound, Dillard’s fastball sat at 78-80 mph with a spin rate of 2038 rpm, while his breaking ball got up to 69 mph with a spin rate of 1903 rpm. Dillard showcased some whip in his arm that comes across his body during the throw, as well as the ability to use his height to gain ground towards the plate.

Coming in at 6-foot-2, 207 pounds, Tripp Johns showed off the power that his large frame provides him in more ways than one. Johns took reps in both the infield and the outfield, showing off a strong arm in both positions, recording an 82 mph infield velocity and an 86 mph outfield velocity, both the best numbers in their respective categories. That strength transferred over to his swing as well, allowing for very quick hands and a flat bat path that helped him achieve a 90 mph exit velocity, which was also the best at the event. His stance is almost best described as effortless, a simple upright stance and unhurried stride making his setup appear undemanding, but it is very apparent during the swing that it is anything but effortless. On top of all that, Johns still managed to clock a 4.22 30-yard dash, a very solid time considering his size.

Combining speed and strength, Dylan Michaelson put together a very solid overall performance. He started his day off right by running the second best 30-yard dash at the event, crossing the laser at 3.83 seconds. Moving onto the outfield, Michaelson showed off a good range of mobility and the ball seemed to always find the right spot in his glove to allow for an easy transfer to the throw, his outfield velocity topping out at 80 mph. In the box, Michaelson showcased an aggressive swing that sees him whip the bat through the zone at a slightly upward angle, this swing allowing for a max exit velocity of 87 mph. His stance and swing both contain some unique movements, leaning back in his stance prior to movement from the pitcher and his front foot ending up on its side after the stride, but these movements seem to work well for Michaelson.

Getting an opportunity on both sides of the ball, Brayden Montgomery made the most of his two-way performance. In the field, Montgomery did a good job of working through the baseball and showed off a solid arm, his infield velocity topping out at 77 mph. On his exit velocity, Montgomery topped out at 85 mph, good for top five at the event. Montgomery has an upright stance with very limited movement until the pitch, where he double taps the front foot prior to driving his hands through the ball. On the mound, Montgomery saw his fastball sit at 79-81 mph with a spin rate of 1885 rpm, and his breaking ball got up to 70 mph with a spin rate of 1947 rpm.  Montgomery used the entirety of his 5-foot-11, 185 pound frame during his motion, allowing for him to generate as much force as possible.

One of the most impressive catchers at this showcase, Zane Hunter II performed well at the event. Moving well on his 30-yard dash, Hunter was able to clock a 4.09, a very solid time especially relative to his position. Behind the plate, Hunter was impressive all the way around, working well with the glove and quick on the block, as well as posting the top catching velocity at the event with a 70 mph throw down. That solid arm carried over to the infield as well, as Hunter was able to hit 77 mph on his infield velocity, tied for second best at the event. Hunter put in work with the bat in his hands as well, reaching 87 mph on his exit velocity. Hunter’s stance begins open with a slight backward lean, taking a long stride forward and making good use of his legs to gain power in the swing.